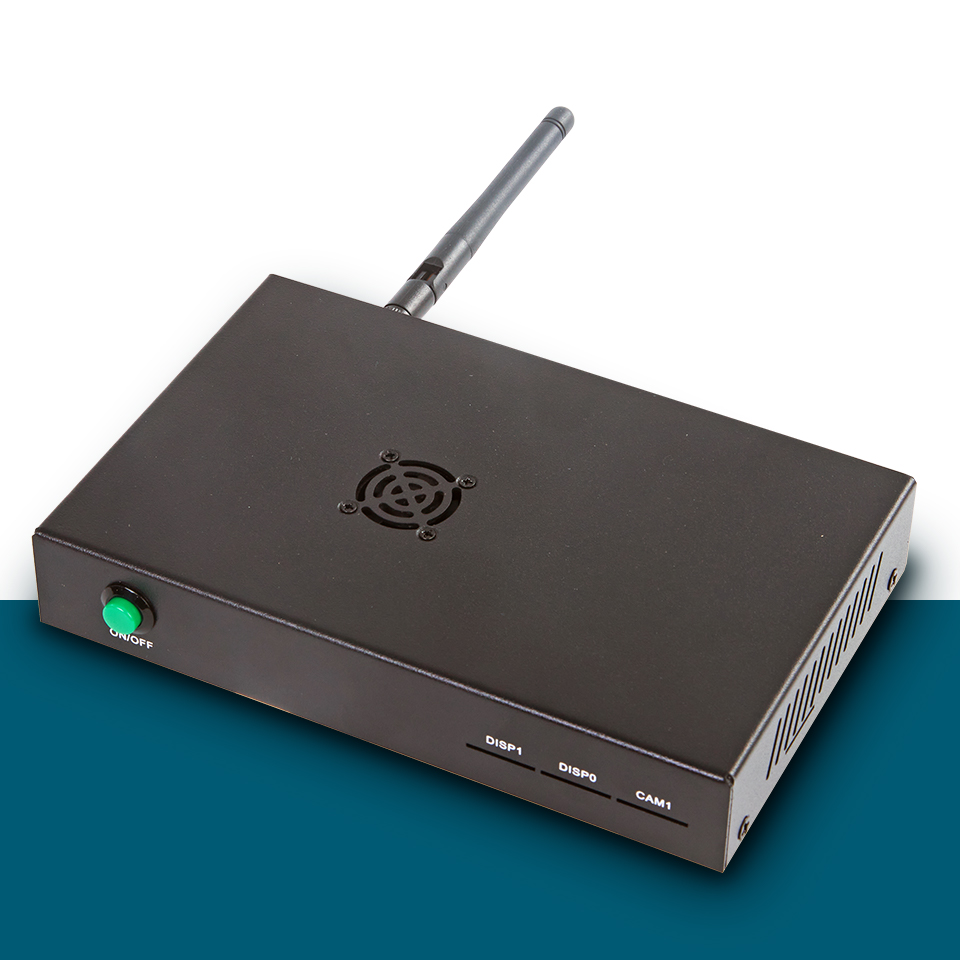 - CM4 IO Computer is an industrial computer series based on the Raspberry Pi Compute Module 4 and IO board. The system can be configured with 1GB/2GB/4GB/8GB RAM and 8GB/16GB/32GB eMMC to accommodate different applications and it also supports SD Card boot. 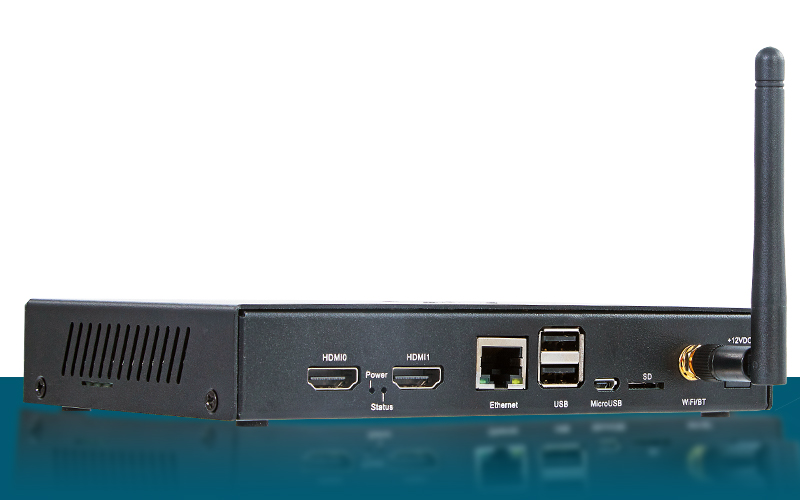 - System on/off is provided with a user accessible green button.  A PWM controlled fan automatically manages the temperature of the CPU.  As the CPU gets hot, the speed of the fan will increase to remove the heat from CPU, PMU, and Wireless Module. When the temperature of the CPU is reduced, the fan will operate in quiet mode with a slow speed. Additionally, the CM4 IO Computer provides a standard 40-pin signal expansion connector that users can use to expand the unit with PCIe devices through PCIe 1x Gen2 socket.

- Finally, an onboard, battery-backed real time clock (RTC) can wake up the CPU from shut down mode. 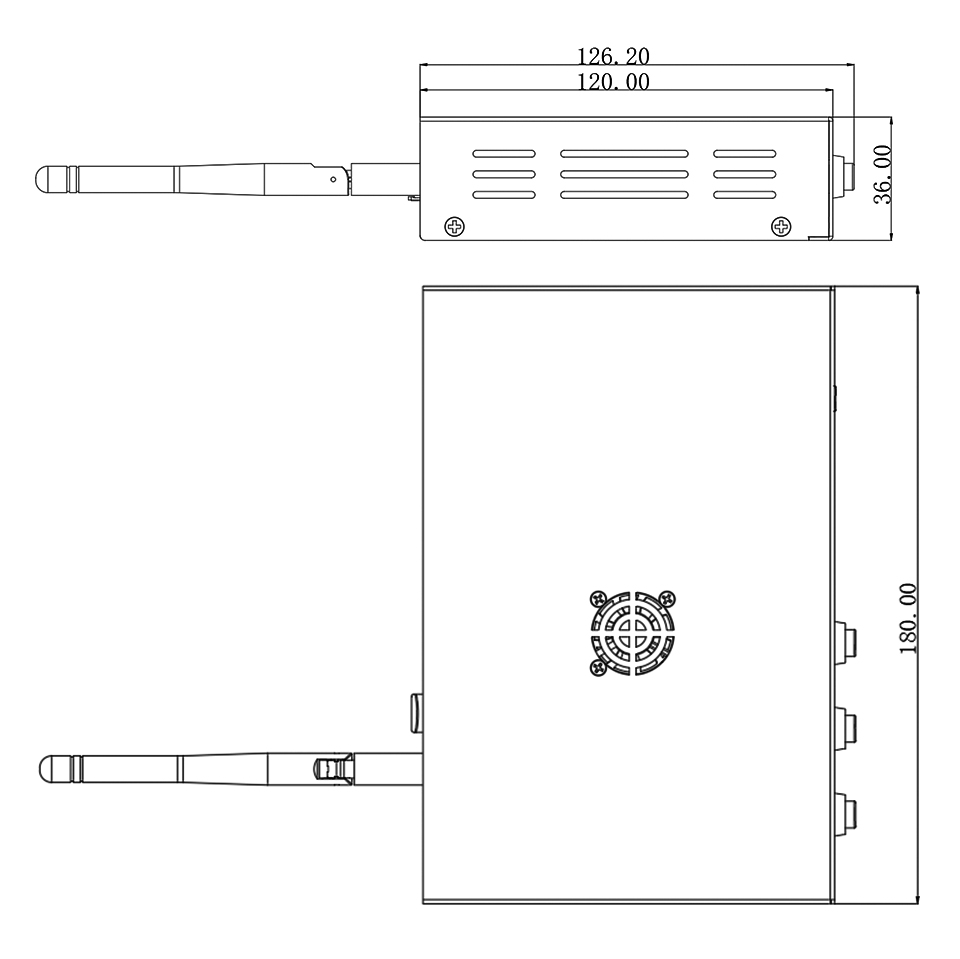 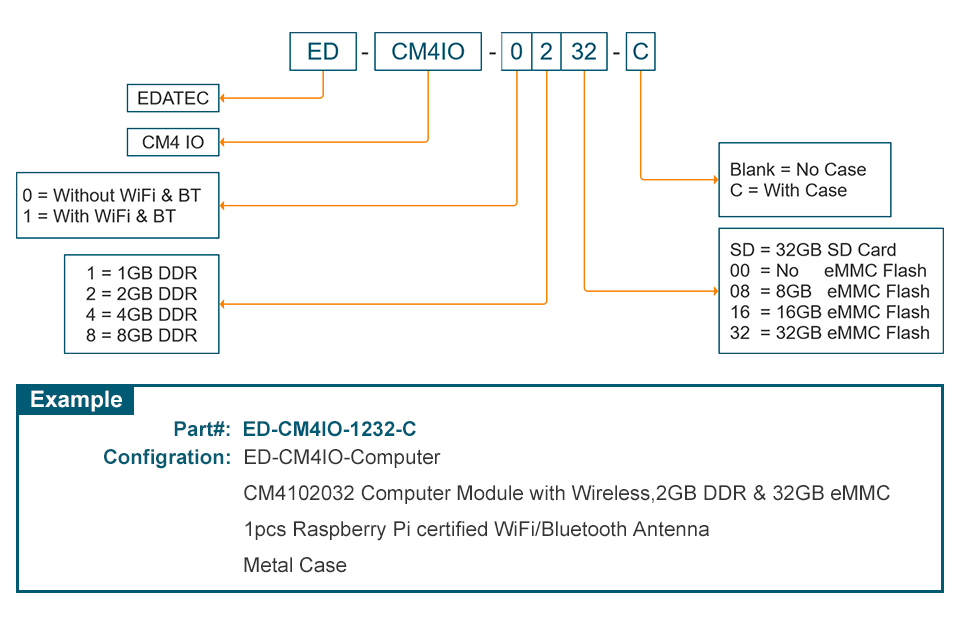 1.  Could I add a daughter card through a 40pin connector, can this computer support such expansion?
It will depend on the size of the daughter card and whether you need additional holes on the metal case for the connectors on your daughter card, if the metal case doesn’t fit, we can offer the custom design services based on your requirement. The MOQ is 100pcs/batch.