Raspberry Pi was designed for an educational computer at the beginning, it offers all of the interfaces which the traditional x86 computers have, such as USB, Ethernet, HDMI……Raspbian OS supports all kinds of Linux-based application software, you can play audio, video, Internet surfing even work on it.

With more and more powerful performance, Raspberry Pi is replacing x86-based computers in many applications , compare to the traditional x86 computers, its power consumption is much lower, no fan needed, more reliable and easy to extend, and there are lots of open-source hardware and software in the market, very easy to design a custom computer to implement the specific tasks.

The user can load the difference application software to convert CM4 Media into different computers, such as a Network Set Top Box, Network Storage Servers, Wireless Access Point, we welcome more ideas from the users, then we can design a better computer in the future. 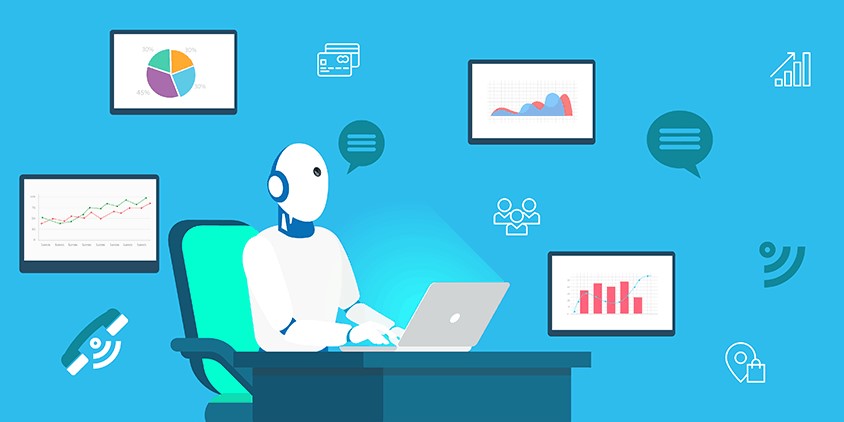