Raspberry Pi Compute Module 4 harnesses the compute power of the popular Raspberry Pi 4 Model B, bringing it to a smaller form factor suitable for integration into products. 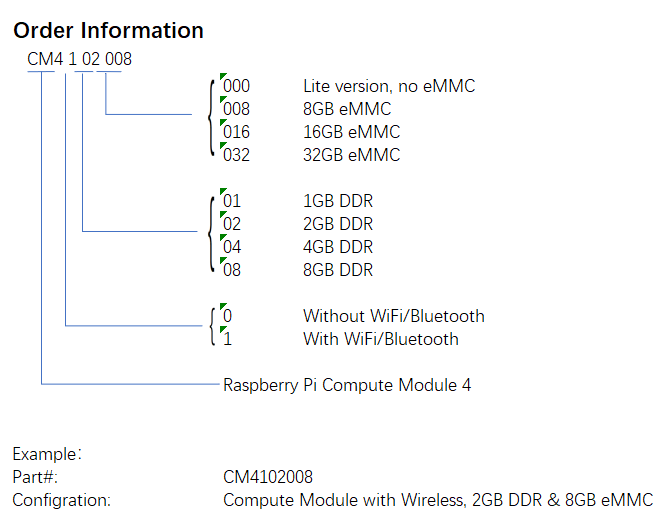 The Raspberry Pi Compute Module 4 (CM4) is a System on Module (SoM) containing processor, memory, eMMC Flash and supporting power circuitry. These modules allow a designer to leverage the Raspberry Pi hardware and software stack in their own custom systems and form factors. In addition these modules have extra IO interfaces over and above what is available on the Raspberry Pi boards, opening up more options for the designer. The design of the CM4 is loosely based on the Raspberry Pi 4, Model B, and for cost sensitive applications it can be supplied without the eMMC fitted; this version is called the Raspberry Pi Compute Module 4 Lite (CM4Lite). While previous generations of the Compute Module have all shared the same DDR2-SODIMM-mechanically-compatible form factor, the new CM4 and CM4Lite are different. The electrical interface of the CM4 is via two 100-pin high density connectors, and the new physical form factor has a smaller footprint overall when the connectors are taken into account. This change is due to the addition of new interfaces; an additional second HDMI, PCIe, and Ethernet. The addition of these new interfaces, especially PCIe, would not have been possible while preserving the previous form factor. 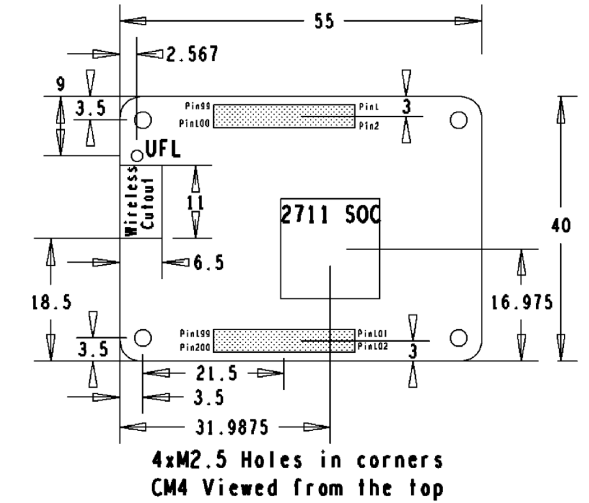 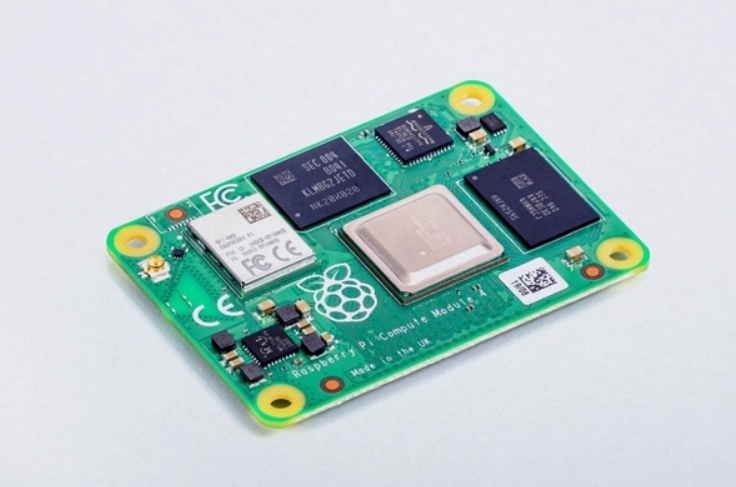 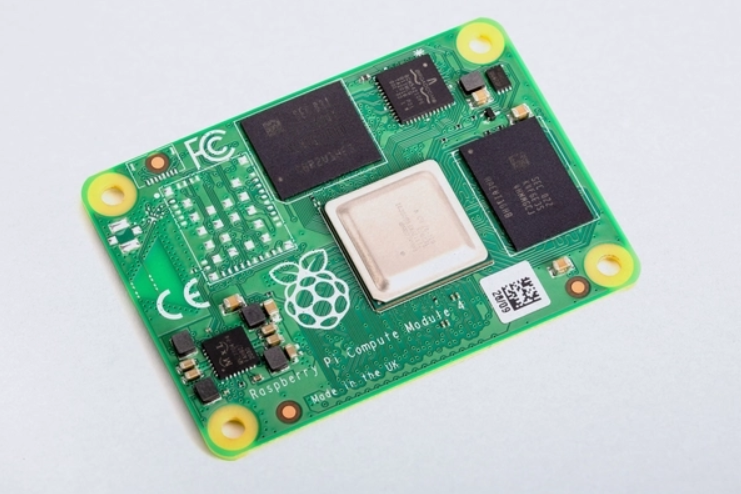 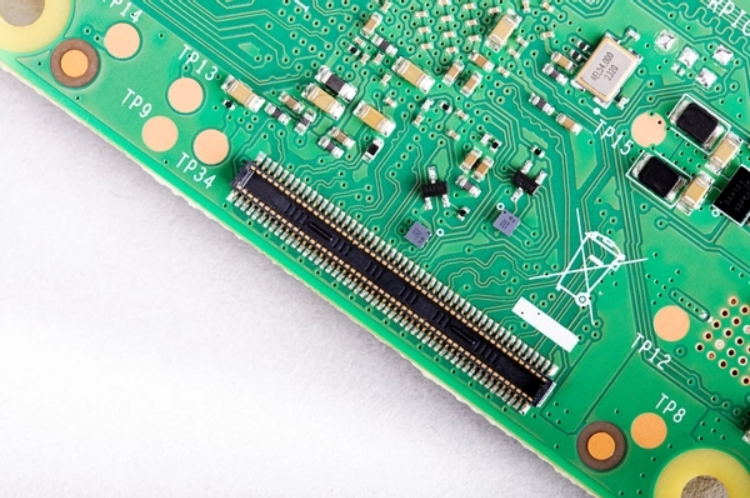 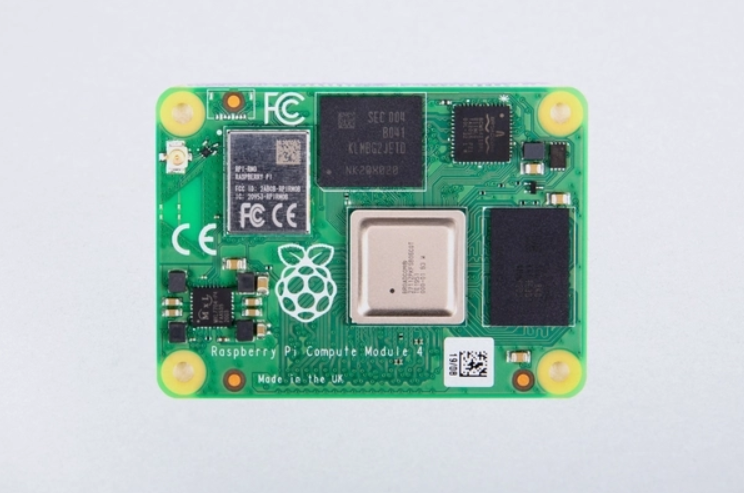 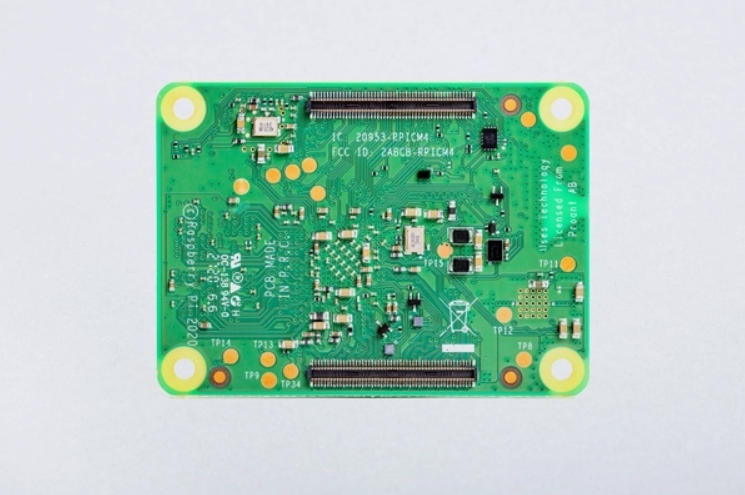 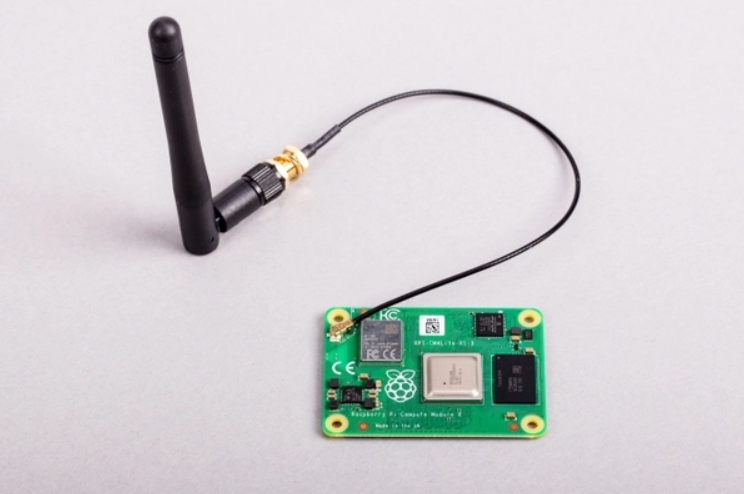 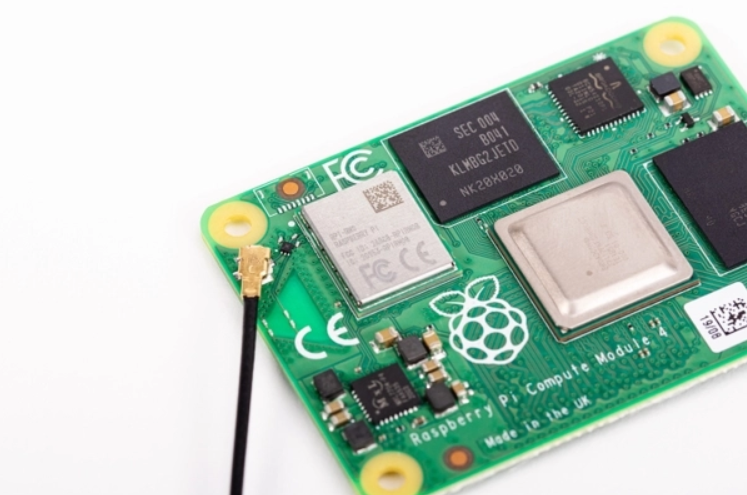 1.      Q: Do I need a heatsink when I design a system based on Raspberry Pi Compute Module 4?
A: Yes. You have to consider the heat of Compute Module 4 in your design because there are multiple hot components on Compute Module 4- CPU, PMU Chip and Wireless Module. If your system operate at 1.5GHz, full load and operating temperature at 25°C, the temperature of CPU is around +80°C. If the operating temperature is higher, the temperature of CPU will exceed +85°C.
Although there are no risk to damage the CPU when your system work at higher temperature, CPU will lower its operating frequency, the system will operate at protected mode, the processing performance is lower.
Normally if the system continues to operate at high temperature, the product life and system stability will be reduced.
So the thermal design should be considered.