400-123-4567  info@edatec.cn
Applications
当前位置： 主页 > ENGLISH > Applications > IoT
An IoT system consists of web-enabled smart devices that use embedded systems, such as processors, sensors and communication hardware,
to collect, send and act on data they acquire from their environments. IoT devices share the sensor data they collect by connecting to an IoT
gateway or other edge device where data is either sent to the cloud to be analyzed or analyzed locally. Sometimes, these devices communicate
with other related devices and act on the information they get from one another. The devices do most of the work without human intervention,
although people can interact with the devices -- for instance, to set them up, give them instructions or access the data. 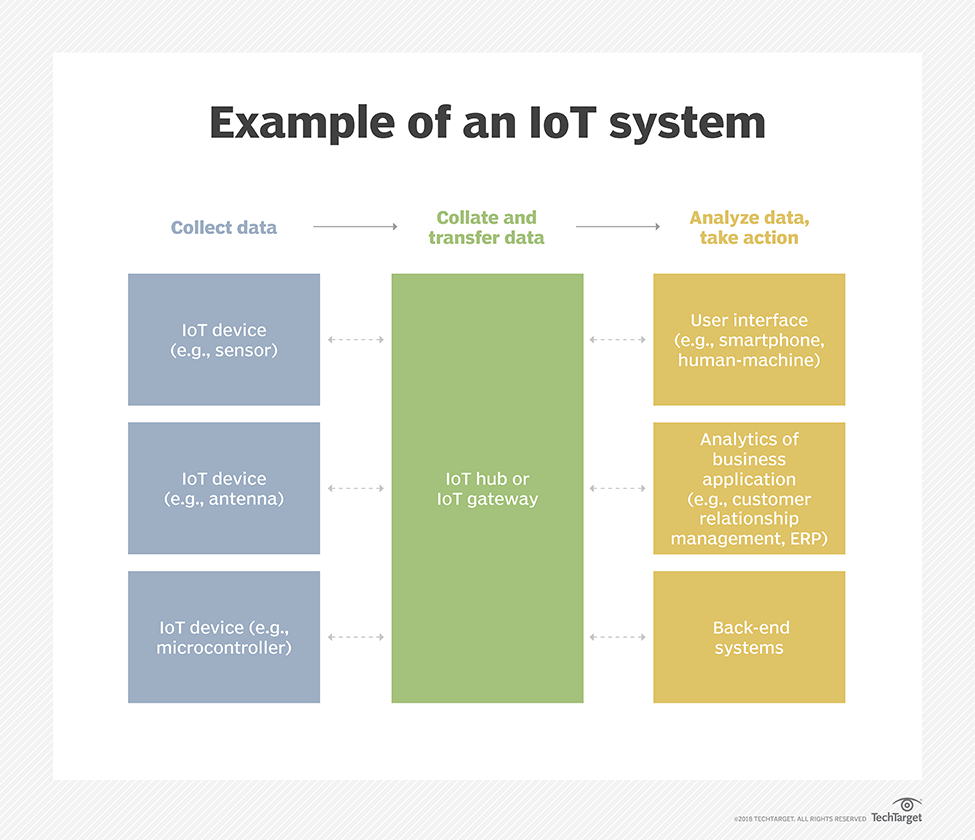 We offer IoT Gateway solution based on Raspberry Pi Compute Module 3+, the IoT Gateway collect the data from IoT devices through various
wireless protocol such as LoRa, Bluetooth & WiFi or wired interface- RS485, RS232, IoT Gateway transfers the data to Smartphone or Network
Servicer on the cloud through 10/100M ethernet or 4G Module.Below is a typical IoT system chart based on our IoT Gateway solution, this
solution has been widely used in more than 200 customers in the world. 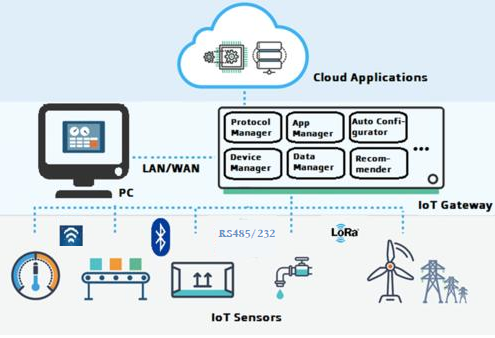